Greece opening up more than ever before 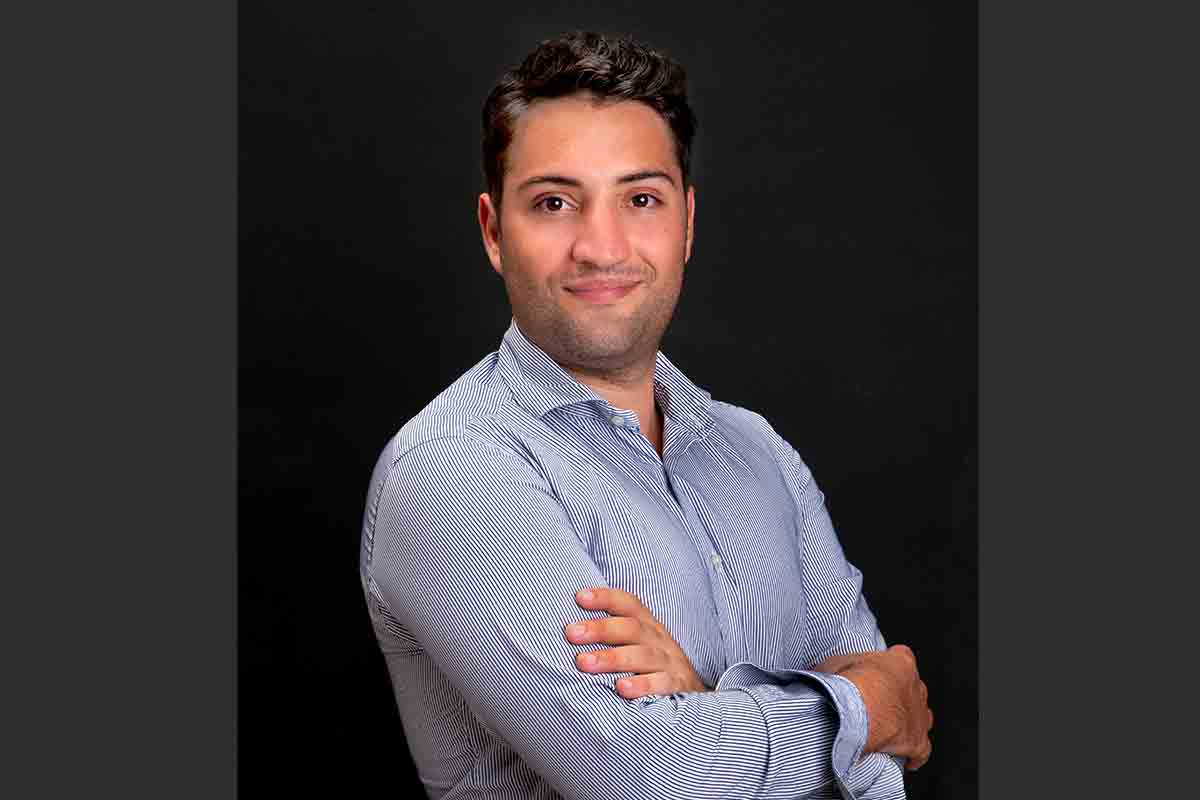 01 Jun Greece opening up more than ever before

Posted at 16:56h in greece by Author One 0 Comments
0 Likes
Share

Your firm plays a key role in positioning Greece as an attractive investment destination for the international real estate community. What are some of the major trends you’ve noticed in how the global real estate market has evolved over the last decade and how consumer taste has changed with it?

Over the last decade, Greece has been getting out of the financial crisis that it had. Surprisingly, back in 2014, investors knew what was going to happen, but the Greek market got surprised by the attention that this destination garnered. People were late to realize that this is an attractive European city, rich in terms of archeological sites and traditions. This was a turning point for the Greek owners, as they realized that investors are coming so prices could be raised. Back in 2016, the market did not have a specific price, with the crisis ending and investors coming. The investors where always looking for opportunity investments. In turn, the owners where happy about this, as they were selling their properties for a price they did not even expect. In the last couple of years of the past decade, with COVID-19 happening, everything was stalled. The owners are afraid of selling, because they are afraid that the prices that they are asking are a bit high, given that everything else, such as travelling abroad, is stopped. Investors were still eager to purchase, but they were always trying to run the price down, given that the global economy is hit, and we are talking about economically turbulent times.

In my personal opinion, the prices did not go way below the market price in that time. I would say that they went down by around 8 to 10 percent, and that in the case of the owners that they really needed to sell. The other sellers preferred to wait until the COVID-19 situation finishes. The ones who waited were actually right. The reason why we have managed to sell that much is because of many of the investors that were buying had businesses around big cities in the U.S. or the U.K. Cities in those countries were hit really hard. A city that is coming out of a crisis hit by another one in quick succession, like the pandemic, will receive less of an impact as a city that is already running perfectly with greater profits.

The 2010s saw Greece steering itself through one of the roughest economic crises in recent history, and now, finds itself weathering the storm of the COVID-19 economic fallout. If the adage of ‘every crisis is an opportunity’ is true, how do you envision the role of the Greek real estate market in assisting Greece in its economic recovery – both in terms of stimulating investment and job creation?

I think that one of the major aspects of what is coming soon, is real estate. Athens is an old city, with many old properties within it. Thus, there is big room for improvement. Today, alongside the tech world trying to focus on a less-localized business model with remote working, we should be looking into renovating Athens.

EY recently reported that up to 35 percent of FDI entering Greece was in real estate, with Greece jumping from 35th overall FDI destination to 29th. Considering the government’s golden visa and digital nomad visa programs, how has the perception of Greece as an investment destination by the international business community been helped? Has COVID-19 and the rise of remote working influenced its attraction?

Definitely and this is why real estate in Greece will play a big role, because all these people, as well as these tech companies, will require a certain standard of living. That includes the standard of housing, the amenities provided as well as green areas. If you are getting C-level executives, they will require sea view and a nice-looking property. In turn, associate-level employees will require urban areas that look great. The way that this will affect the market is that we will have new developers coming in to meet the needs of these people. Therefore, once we have these demands met, the whole idea of real estate in Greece will become more or less like the new cities. People will start getting attracted by new developments or refurbished buildings. Consequently, this will definitely impact the economy, as the Greek developers will start developing more. The city as a whole will undergo all these different changes in different areas. Today, we have new developments coming out in the south as well as some places in the center of Athens, like Ambelokipoi, Metaksourgeio and Omonoia.

With JP & Partners having a strong international footprint and a strong connection to the international investment community, what is your medium- and long-term vision for the company? What are the key growth areas you are targeting?

We work a lot with the Middle Eastern side of investments. We have people from the United Arabic Emirates, Qatar, Lebanon, and Iran. We are always interested in expanding to different areas as well. We have noticed that in the past few years, people wanted to come to Greece to buy a holiday house. Recently, a lot of the focus switched towards building or renovating here and selling. Instead of being ‘lone wolves’ and making their own money, people started joining hands. Instead of buying one holiday house, a family would start gathering their money from many people to buy a building, renovate it and sell some apartments. In addition, different developers from various areas of the world started coming to Greece to find land, build and sell to make a profit. The international environment has noticed Greece on the map as a very attractive investment for them as well as for big companies that are going to come in the near future and invest in the country in various fields, from shipping to the tech industry.

Up to Q1 2020, just before the pandemic, Athens, and Thessaloniki, saw positive year-on-year real estate price of 28 percent and 27 percent respectively. As the post-pandemic recovery unfolds, what are your expectations for urban residential real estate? What factors may impact the recovery and reaching such figures again?

I do not think that there is a way down anymore. It is highly unlikely that another event like this pandemic will break in quick succession. People are not afraid of COVID-19 anymore. Even if another wave of COVID-19 hits, there is going to be a lot of tension between the people and the government. Thus, I do not think that there is way back for Greece as a whole. Everybody knows and feels that Greece is the destination to come. People that were living in cold areas, need a place to breathe, so they are going to come to Greece.

Concluding remarks and final message to the readers of Newsweek?

Nowadays people have understood that Greece is for medium-income individuals. That is not exactly true. The Golden Visa programme may be true for that case. However, with the new laws as well as procedures that are coming in for Digital Nomads as well as high net-worth individuals, Greece is opening up from the low budget expat to the high budget expat. There were some reports coming in from the government that they are understanding the impact of digital nomads that are coming to Greece. In terms of high-net worth individuals, according to the latest legislation, if the person declares tax in Greece, he is then eligible to pay a fixed amount of tax per year, as long as his income is declared in Greece. Greece is opening up on many different levels for all the people to come invest and live. We live in a big and open world. The more a country opens its borders to inventions and people the better is for their economy and overall future.