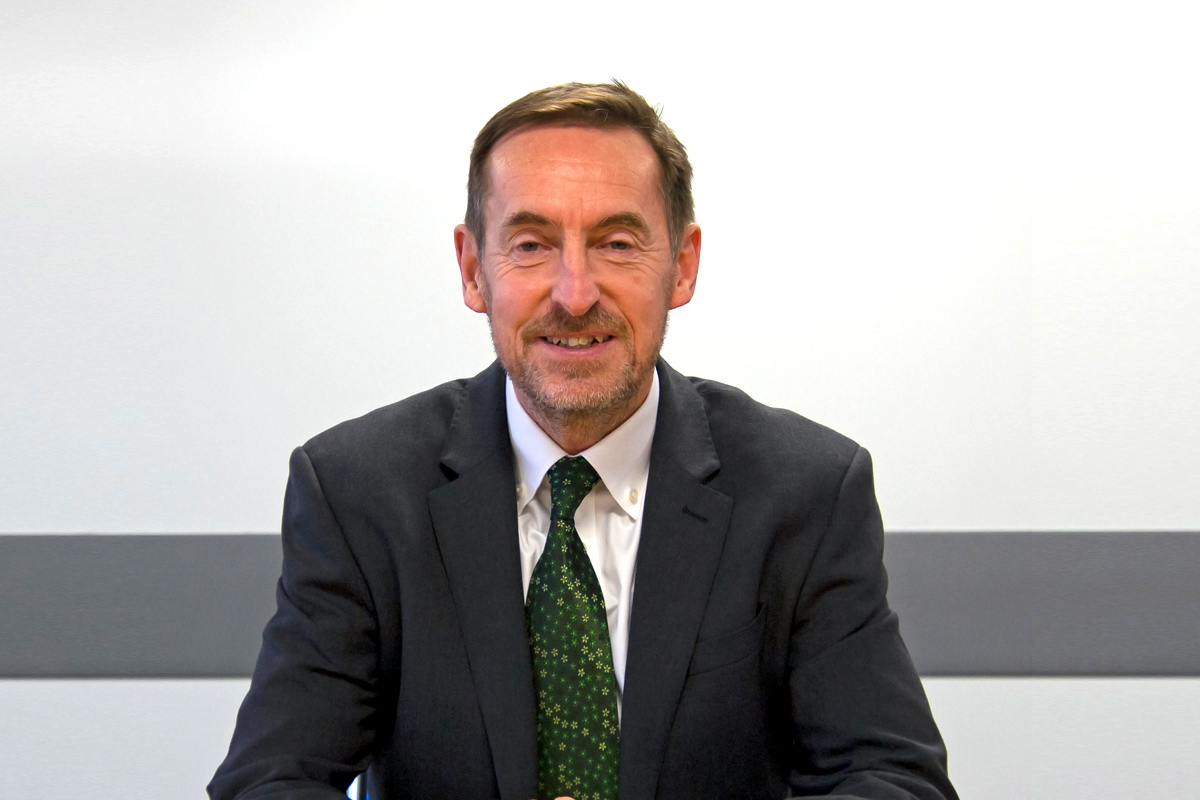 Posted at 12:00h in global by admin 0 Comments
0 Likes
Share

Kieron Sharp, CEO of FACT, underlines the importance of enhanced due diligence for any investment migration programme

Could you give us a summary about the organisation’s history and evolution in becoming one of the most recognised intelligence-led investigative organisations in the UK?

FACT started back in 1983 as an agency working on behalf of the film and television industries in the UK protecting against piracy, which later became known as content protection. It evolved through the years from VHS tapes to DVDs, DVD recordables, and eventually to downloading and streaming. As technology changed, the organisation changed. When I joined, 15 years ago, FACT had just moved to being an intelligence-led agency. Intelligence enables you to take decisions based on what you know about a particular set of circumstances around resources that you might put into an investigation depending upon what you have as your end goal. Intelligence is also valuable for informing business decisions and is the best way of managing an organisation.

The latest area for FACT in the audio-visual industry has been streaming, and particularly live streaming of sports, which is an immense problem for broadcasters across the world and in particular in the UK. The Premier League is what everybody wants to watch. There is a lot of work that protects the content of the rights holders and the sports broadcasters. These issues automatically affect everyone who watches TV shows and films. Netflix are releasing approximately 70 films this year. People in lockdown are going to be watching this content, and there is always someone trying to stream it illegally. The success of FACT as an intellectual property protection organisation led to other industries asking us to do investigations on their behalf which included mainly economic crime investigations, but also due diligence work and expertise in computer forensics.

How is your company working with the IMC and other key stakeholders to ensure investment migration remains transparent and accountable?

Due diligence is something that affects every part of our daily lives now, particularly in business and more specifically in the verification of documents provided, checking through what we call open-source intelligence searching. Transparency, the right processes, the right structure, and the right checks and balances are key. Corruption is a very secret offence, and you can always get situations where, if people are dishonest, they find a way to slip through the structures that are in place. In Cyprus, for example, it was an internal issue. When people mess things up, of course, it makes things more challenging.

What are your views on the latest trends in investment migration brought about by COVID-19? How has this affected the services you now offer?

It is possibly a little early to see if this is going to be a trend that continues, but more people are seeing this as an opportunity to go and work somewhere else. From my own perspective, I did not really think that we could have all our staff working at home and continue to be as effective an organisation as before, but we have been. Suddenly everyone has realised that they can operate from anywhere, and the thought of being able to do that in a beautiful, relaxing environment is very appealing. I suspect we are going to see more and more of this interesting trend, and I think it is something that is probably here to stay.

Where do the services of FACT fall within the three stages of due diligence, and how much is there in potential recurrent business with ongoing due diligence?

Ongoing due diligence is interesting, and I presume other providers as well carry out checks regularly, after applicants have been presumably accepted. Although we never get to see who was accepted and who was refused, we carry on with the checks. To date, we have found nothing that has come up later that either is a result of something that might have been ongoing originally, but not possible to find, like a pending court case which had not reached the courts yet, or anything else such as some later activity. I suspect that has a lot to do with the thorough Initial due diligence where anyone who is particularly dodgy would be picked up at that point. Somebody would have to be very clever and have an exceptionally good way of hiding their background to get through this kind of net.

What are your biggest challenges when conducting your investigations across the globe?

Checking certain things within certain countries is the most challenging because the variation is staggering, particularly in terms of the digitalisation of records which we need to check. In certain unstable countries it can be difficult to operate, and for a time it is virtually impossible to do those kinds of checks. The biggest challenges are those physical ones of getting your feet on the ground in certain countries.

On the other hand, one thing which is a big help to our work is the widespread use of social media. Most countries in the world have strong telecommunications infrastructures and people are very prevalent in their use of social media. It is useful for us to find things which we can then check in different directions to corroborate or ascertain the veracity behind it.

What would you say are the benefits of citizen by investment migration?

First and foremost, there are huge economic benefits. I recall reading one of your previous articles about Dominica, for instance, and the investment that has gone into rebuilding the infrastructure of the country which I saw for myself about 18 months ago when I was out there. That is a terrific campaign to use that money to enhance the country with its rebuilding. Those economic benefits are obvious and manifest and probably the biggest single reason these programmes are successful and a good thing to do. Another area of benefit is the attraction of talent, and entrepreneurial talent in particular where business opportunities become apparent. There are also obvious benefits for the individual applying where the opportunity affords greater international freedom and the chance to live in the environment of one’s choice.

What would be your final message for our readers of Newsweek?

In relation to due diligence work, we set the highest possible standards for our product at FACT, and we have done so since our inception. When dealing with governments and law enforcement across the globe, if they see you are professional, legal, ethical, and morally upstanding, and your product is held to the highest possible standards, it gives people a lot of confidence. Ongoing, you reap more benefits because of that. This is fundamental to FACT’s success.