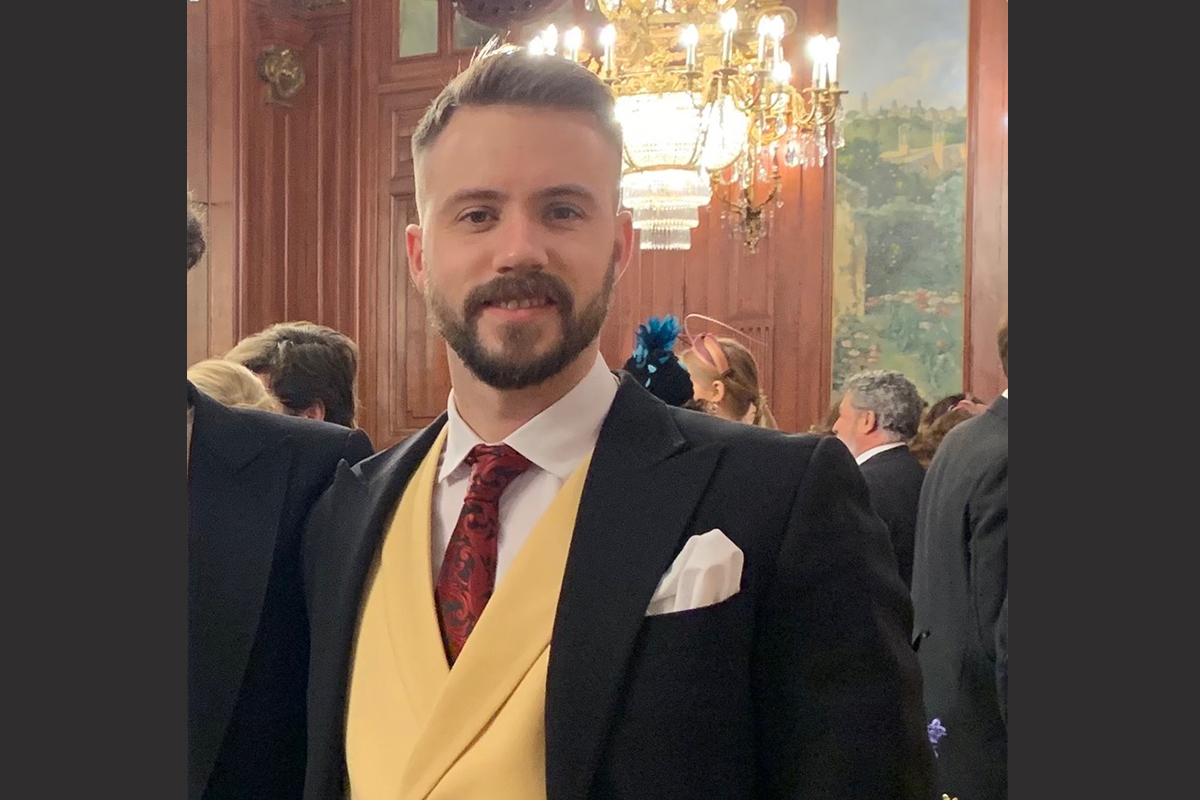 Posted at 15:23h in global by Author One 0 Comments
0 Likes
Share

What is the largest current trend in investment migration?

One single trend that has come out of the pandemic is the awakening of non-conventional markets for investor migration. Traditionally, investment migration has been about bringing productive people from restrictive, often illiberal countries to nations where they are treated better. Andrew Henderson of Nomad Capitalists says, “Go where you’re treated best.” Investment migration is traditionally taking valuable people who are suffering from political repression, lack of mobility, limited access to business opportunities or fear of political unrest and violence and offer them membership to other areas where one has civil liberties and independent judiciaries. Before, 90 percent of applicants came from the Middle East, China, Southeast Asia, Russia, Commonwealth of Independent States (CIS) and to some extent Africa.

2020 was the first year where people in the Western world considered the move. As a European or American, one benefits from excellent mobility because your passport affords you that. In 2020 a lot of westerners felt what it was like for the rest of the world to not welcome you at the drop of a hat. There has been a massive increase from applicants in countries that have traditionally been destination countries rather than source markets.

This is a pivotal moment for investment migration. People forget that three quarters of high-net-worth individuals live in Organization for Economic Co-operation and Development countries, North America, Western Europe, Japan, South Korea, New Zealand and Australia. Until now the investor migration industry targeted only one quarter of the wealthy around the globe who did not live in these countries. If appetites are whetted in the West for investment migration, it will unquestionably transform the market. 2020 is just the tip of the iceberg.

The UAE is the first country in its region to allow for naturalization at the discretion of the government. All other countries in this region have strict nationality laws with certain requisites, such as culture, ethnicity and descent. Now, it is possible for people from completely different parts of the world to eventually gain citizenship in the UAE. However, it is not citizenship by investment in the conventional sense of the term. There is no formulaic or standardized route to citizenship. Investors need to know if they will receive citizenship or residency. It is a necessary first step, but more steps need to be taken.

In the early 2000s the Caribbean began to standardize its citizenship-by-investment (CBI) program so investors could know within a certain degree of certainty that if they invested in the requisite project and the requisite amount, they and their family would get citizenship.

What nations are most likely to implement CBI programs of their own?

The two following criteria are likely for the next popular CBI destination: nations with visa-free access to the Schengen area and other attractive destinations, and small economies that are affected by this type of movement. This criterion applies to small island nations in the Caribbean and in the Pacific. Many nations are considering it, especially in Eastern Europe and the Pacific. There is a lot of movement into the Balkan Peninsula. For example, Albania has been talking about opening a CBI program for several years. Another likely candidate is Macedonia.

Which countries have the biggest appetite to enlist in these programs?

The biggest source market for the last two decades has been mainland China–by a longshot. China has a very mature investment migration market. They began early, and probably between 150,000 to 200,000 Chinese have already obtained residency or citizenship by investment in other countries. There is not a lot of low-hanging fruit left in China, although it will continue to be a big market for quite some time. Other popular source nations are Russia and countries in the Middle East, CIS and Southeast Asia. We are seeing the early stages of movement from India and Africa. However, the biggest rise in interest this year has come from Americans.

What was the idea behind establishing Investment Migration Inside (IMI)?

Investment Migration Insider launched in early 2017 at the Investment Migration Council forum in response to there being no non-affiliated publications in the industry. We provide a lot of statistical reports comparing trends, and people find this extremely useful. Ours may be the only place where you can get daily updates on everything if you work in the industry; there is not a lot of choice in this idiosyncratic and esoteric sector. The publication has become a watering hole for the industry. We try to encourage debate between different factions. People have different takes on policies in different countries and which is the better passport. We try to include all voices in IMI.

IMI does not help investors gain citizenship or residency anywhere; we exist primarily as a business-to-business publication. We do not target investors, nor are we trying to drum up interest in any specific program. We are impartial in terms of clients because our clients are the people who work in the industry. Although the lion’s share of our revenue is from advertisers, we want to reduce that by having the audience pay for their consumption of the research, news and material. This subscription-based revenue helps safeguard our independence. Our growth has been entirely organic.

What goals do you have for IMI in the future?

We are moving from being just news and data for investment migration professionals to stepping into services for investment migration professionals. We want to help people who work in this industry to do their job more effectively, make more money and be more productive. We are developing software tools to sell to people in the sector and are doing a lot of customized research and reports.